The Hyatt Regency Seattle is a contemporary composition of pure geometric forms hovering over a transparent and inviting public space at the base of the building. An 8-story podium is the base for the 500-foot tall hotel tower with 103,000 square feet of meeting and ballroom spaces, ground-level retail, and an art-filled hotel lobby welcoming visitors and guests.

The placement of the tower on the south corner of the block relates it to the dense commercial high-rises of downtown and the new convention center expansion while framing the Olive/Howell triangle as a significant space within the shifted urban street grid. The building engages the city with its open and active lower levels, which include the lobby, porte-cochere, restaurants, bars, and shops. The ground level spaces blur the boundary between the lobby and landscaped sidewalks, creating an integrated experience between the interior, exterior and city life beyond.

The project also adds notable contributions to the artwork within Seattle’s urban landscape. Throughout the building, paintings, photographs, and sculptures have been curated to animate the building’s public spaces and guest rooms. The hotel is a transformative project for the Pacific Northwest, and beyond its scale and the complexity of its program, the building redefines the role of a large urban hotel within the city, placing people and events at the center of the hotel experience. 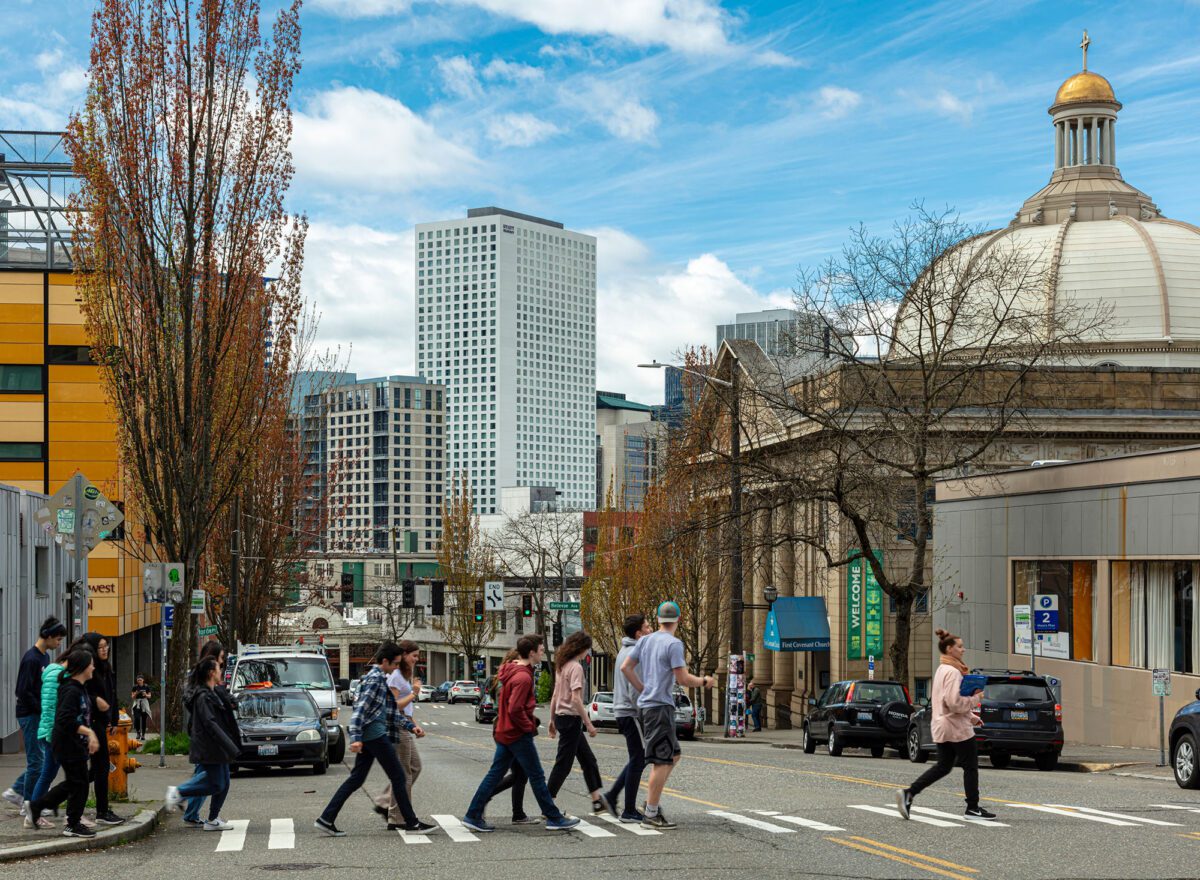 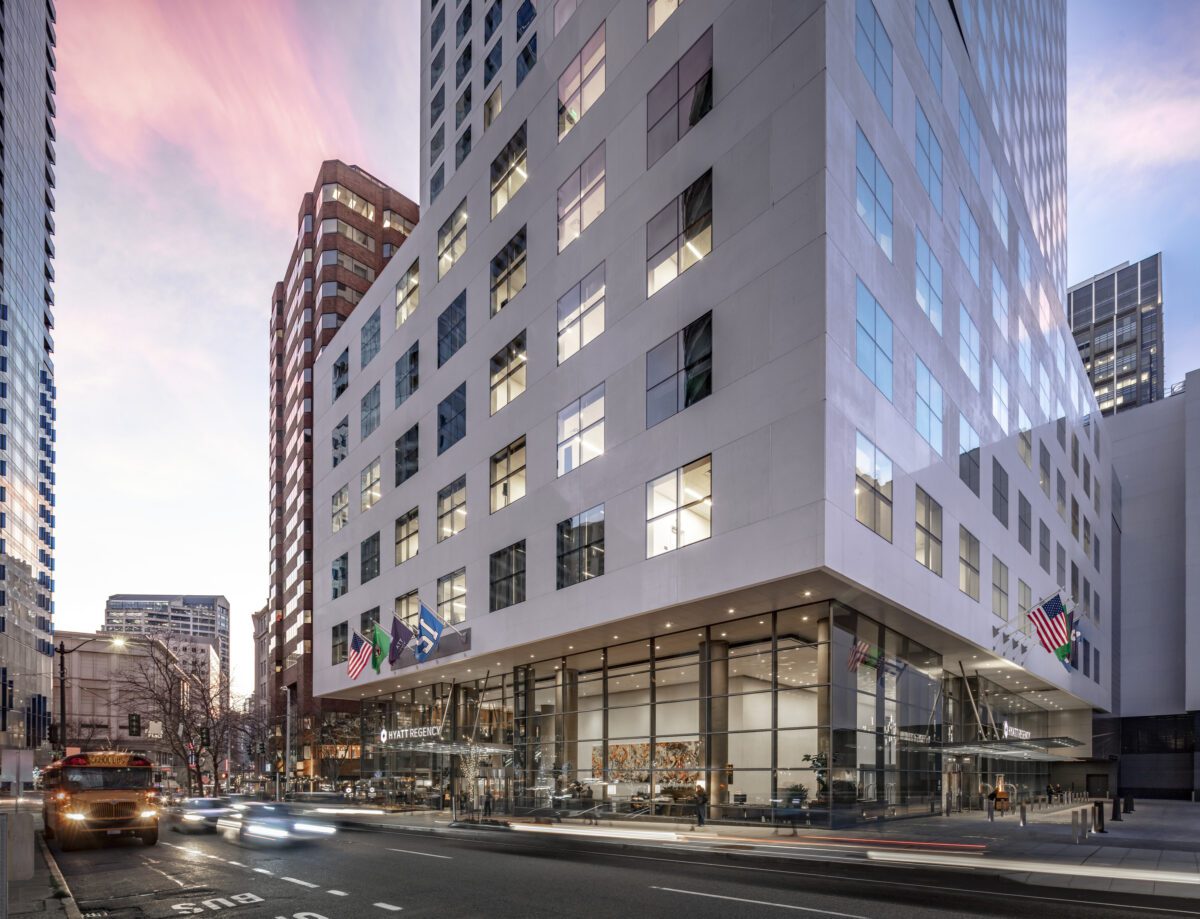 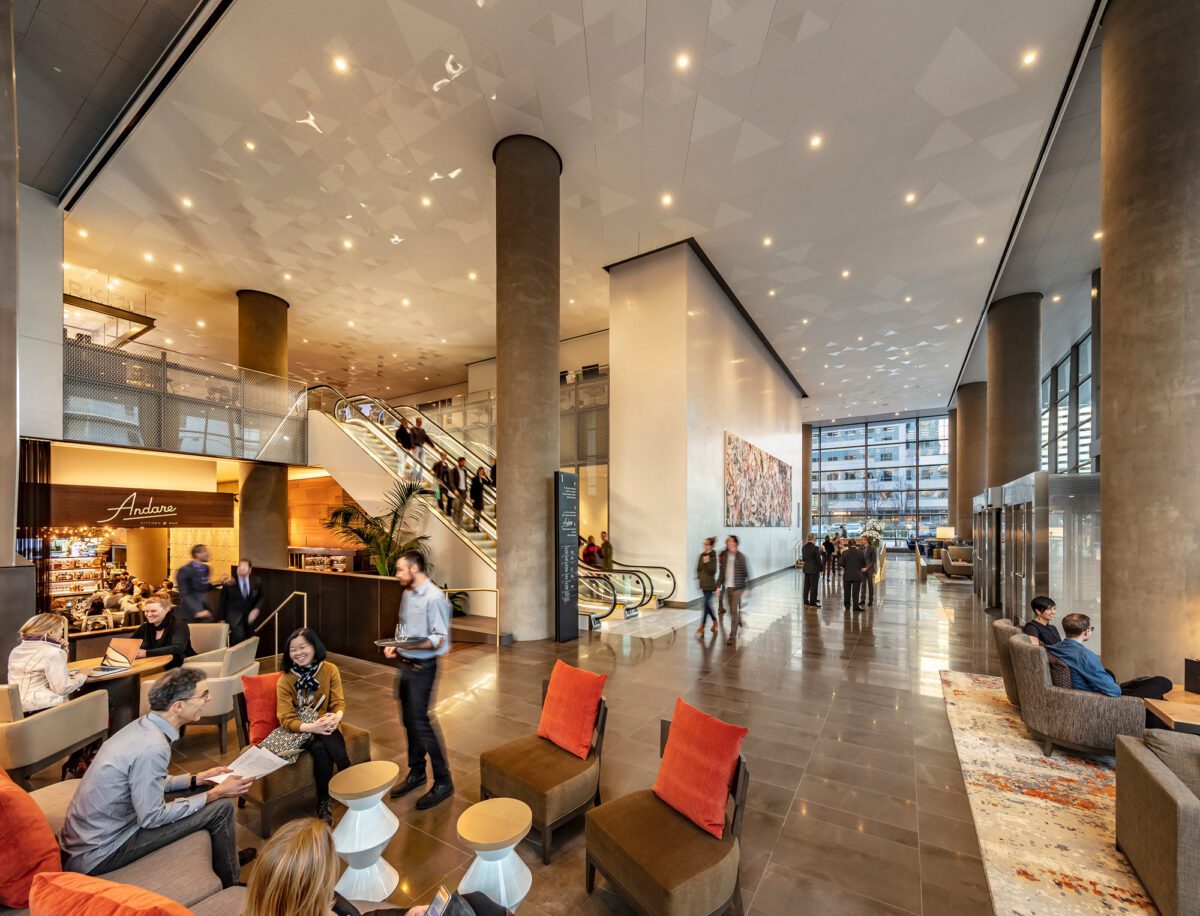 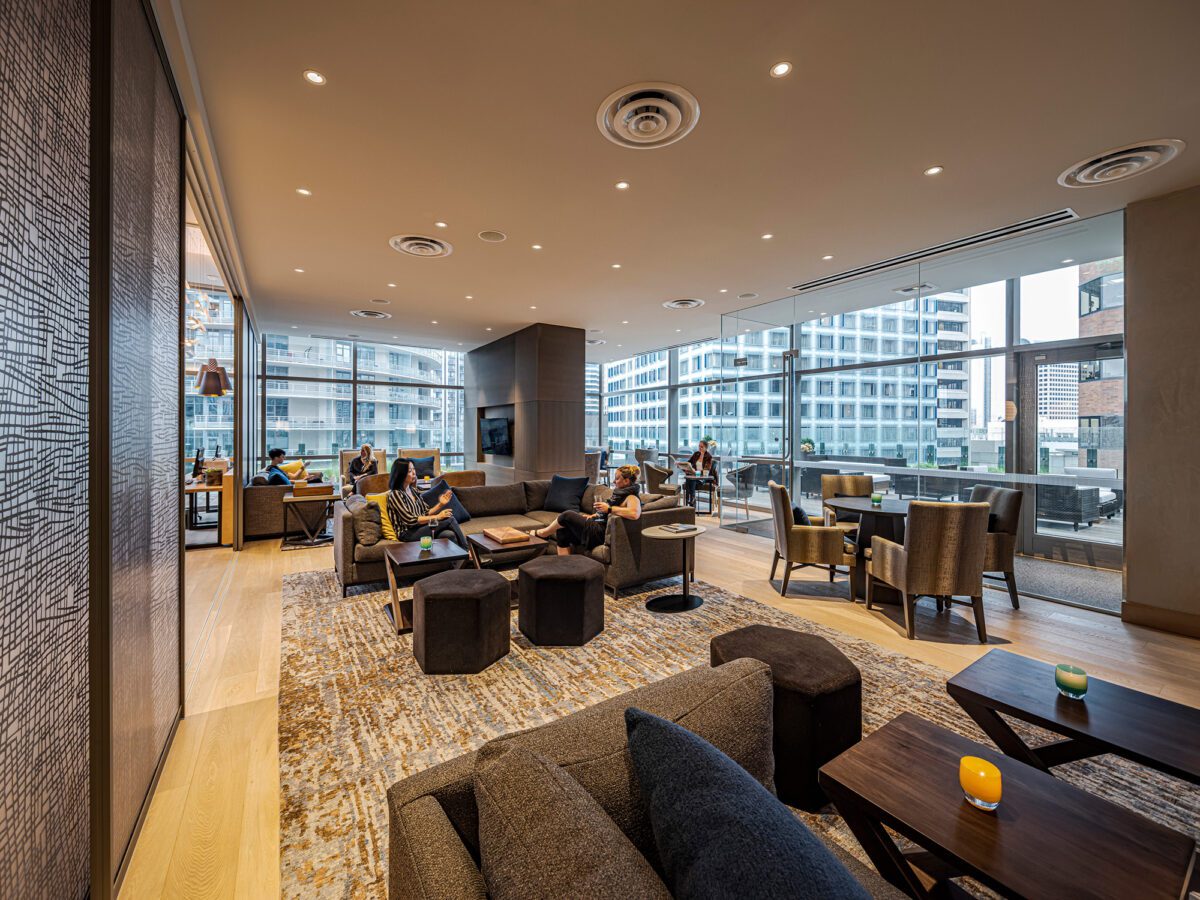 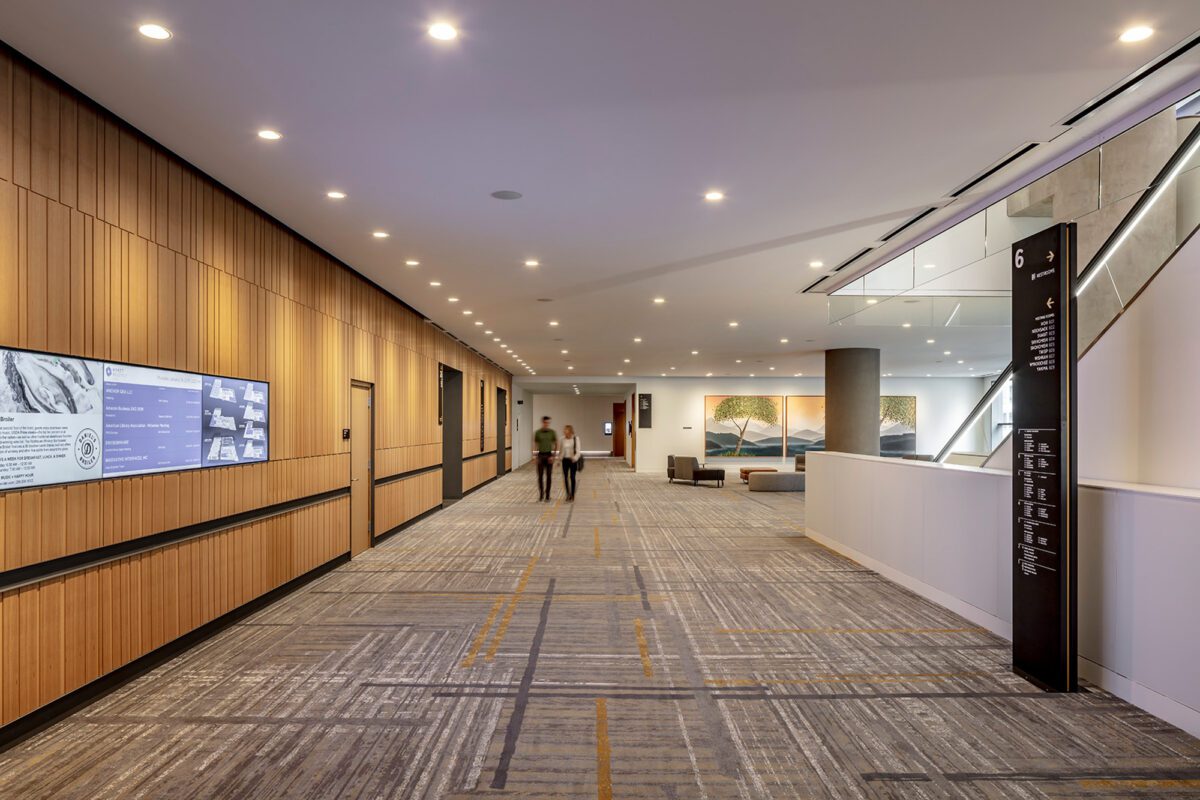 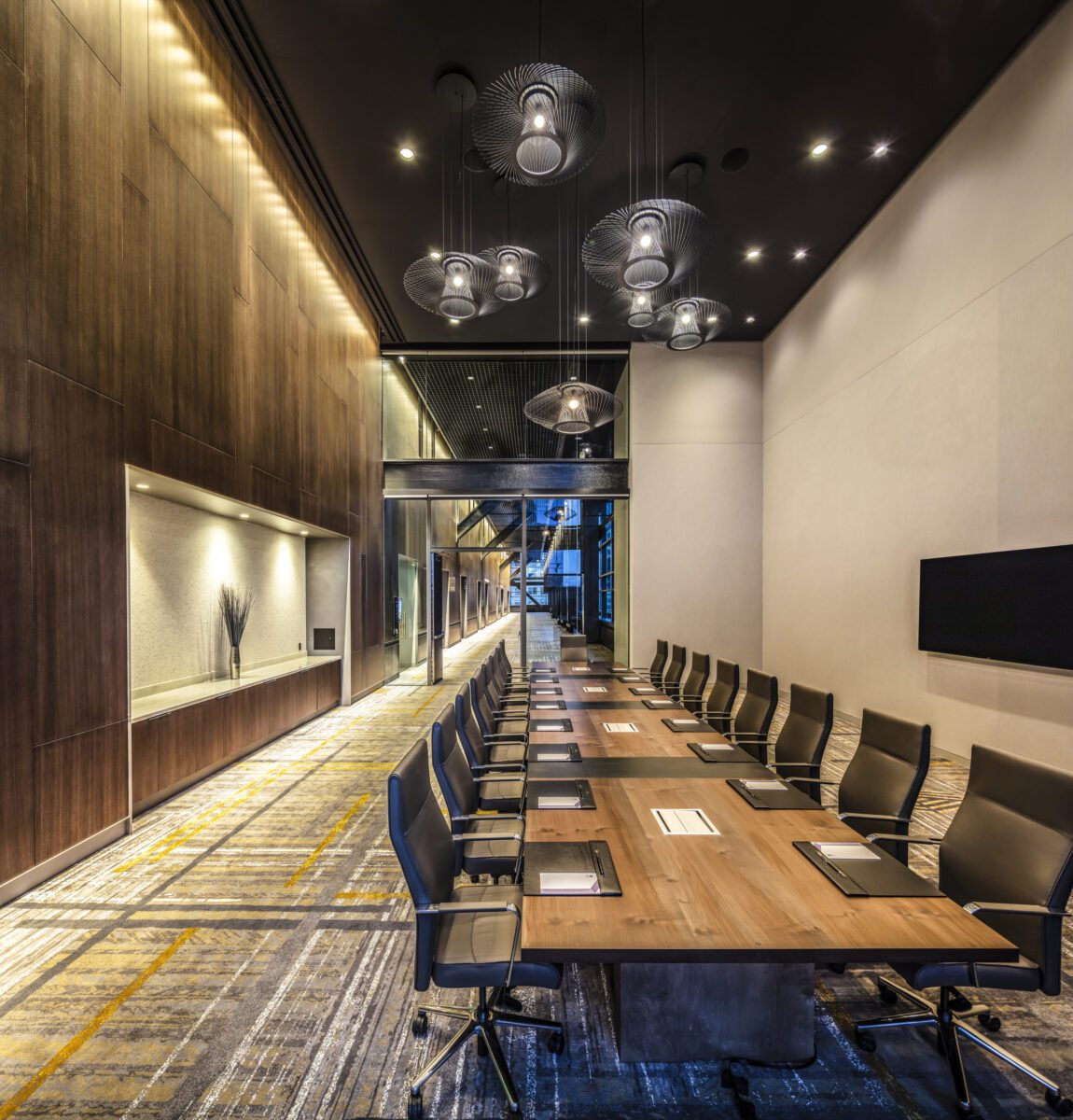 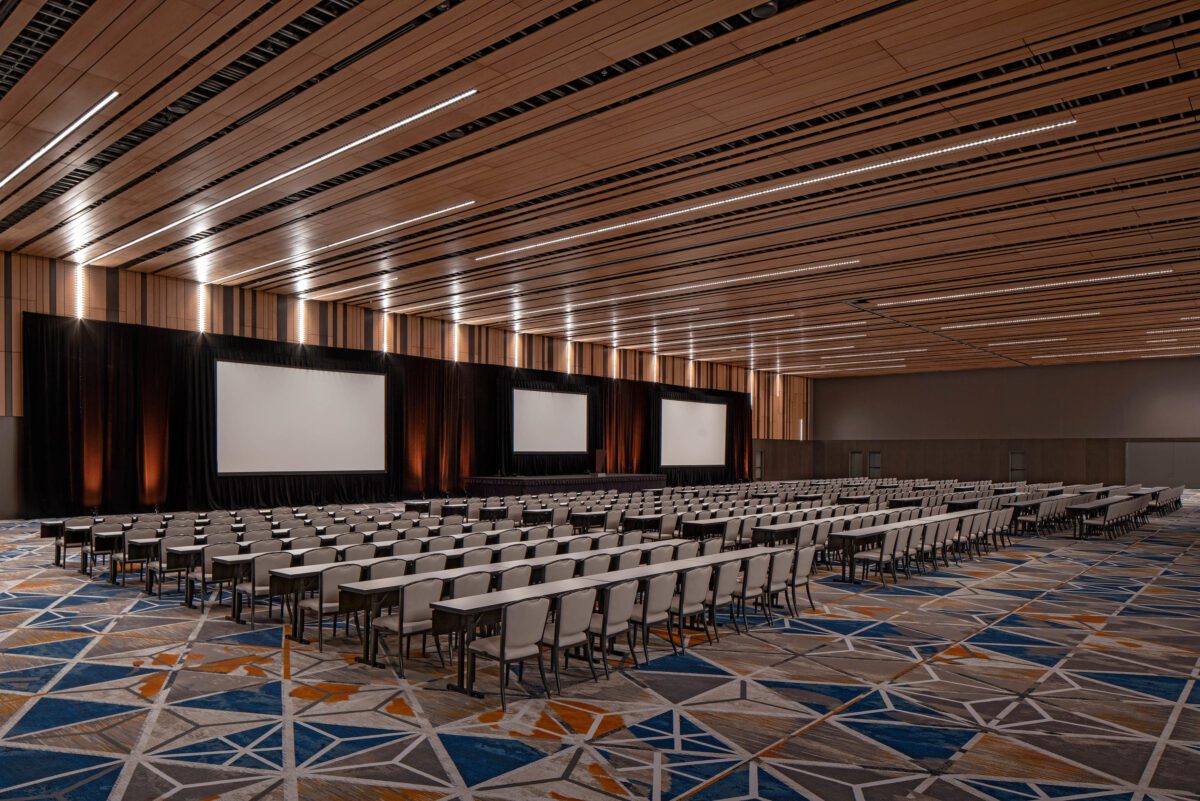 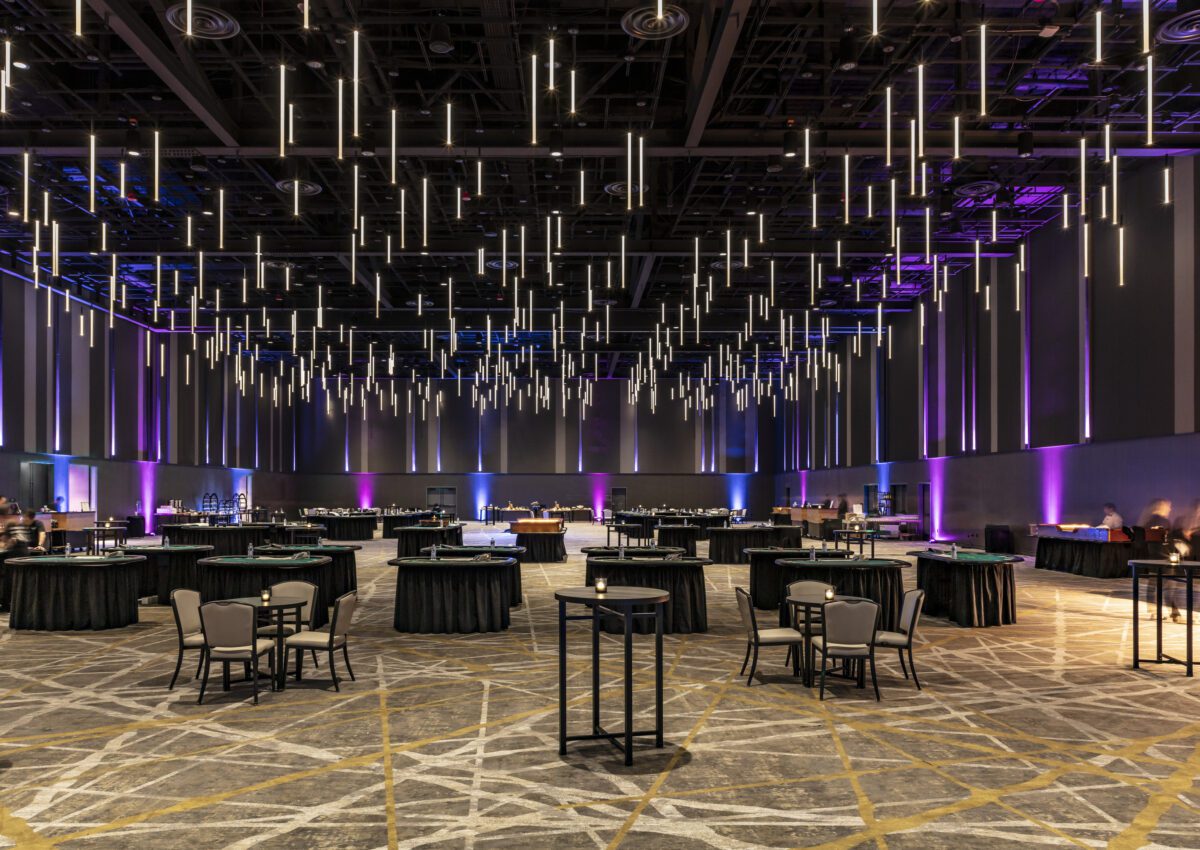 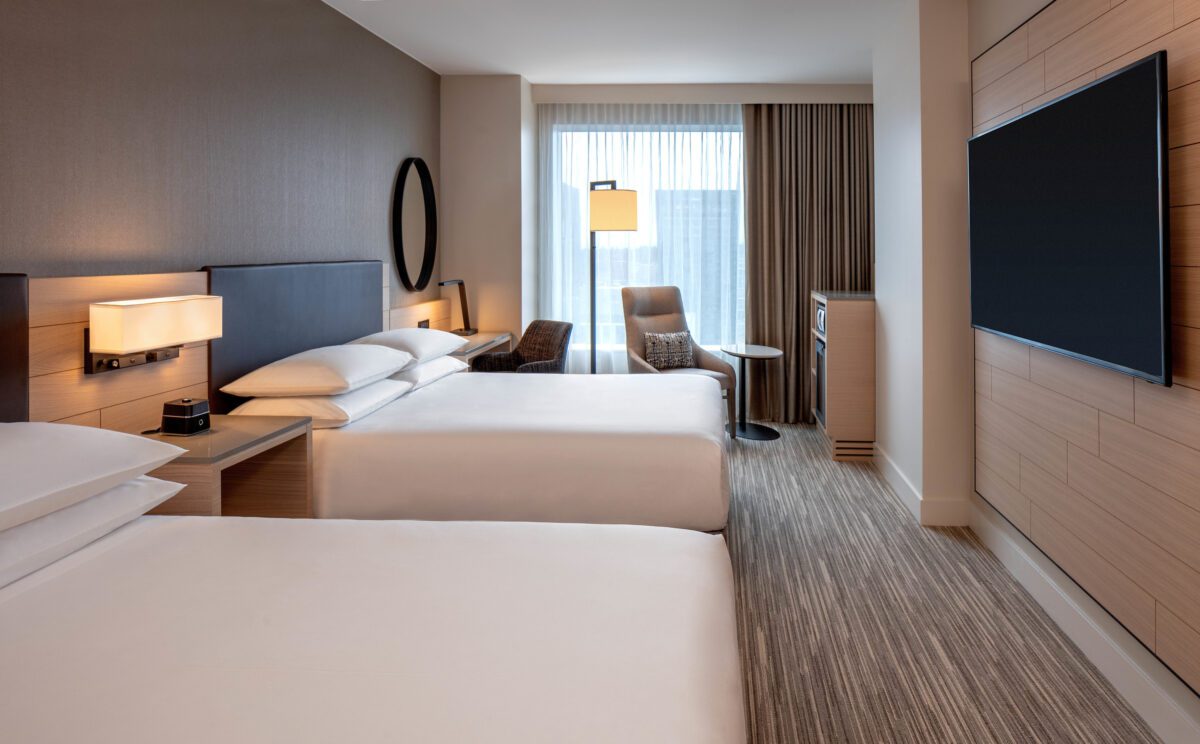 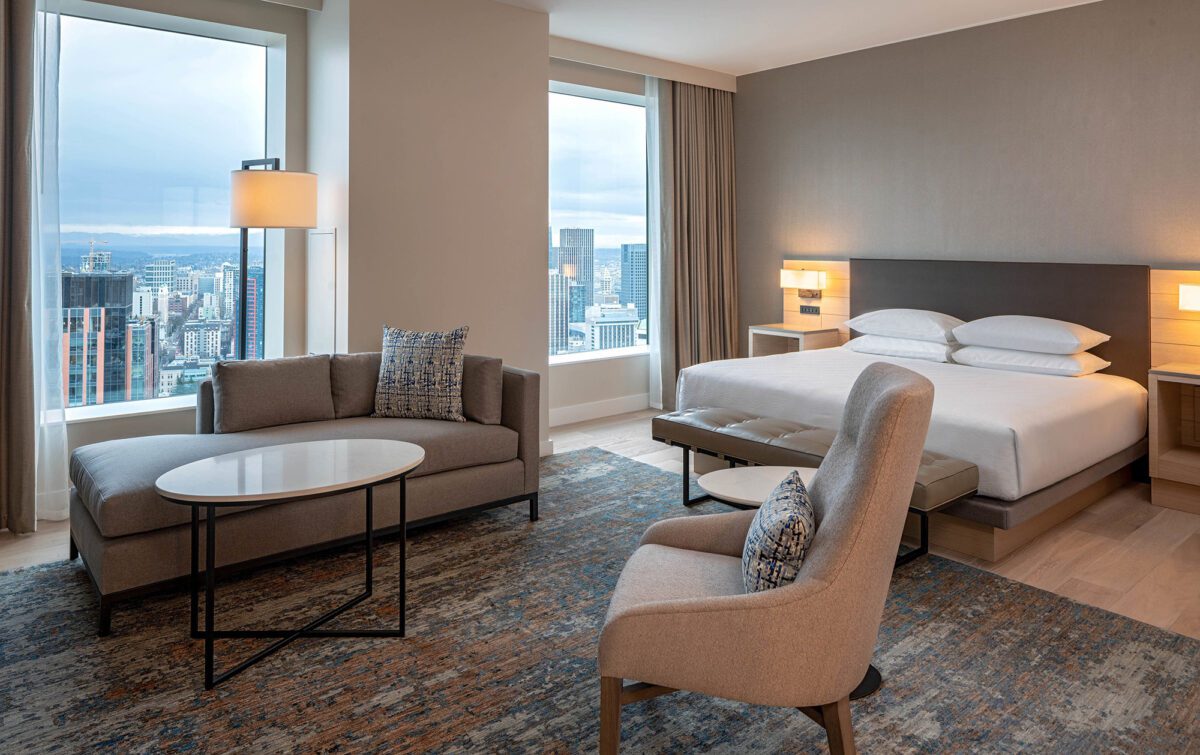 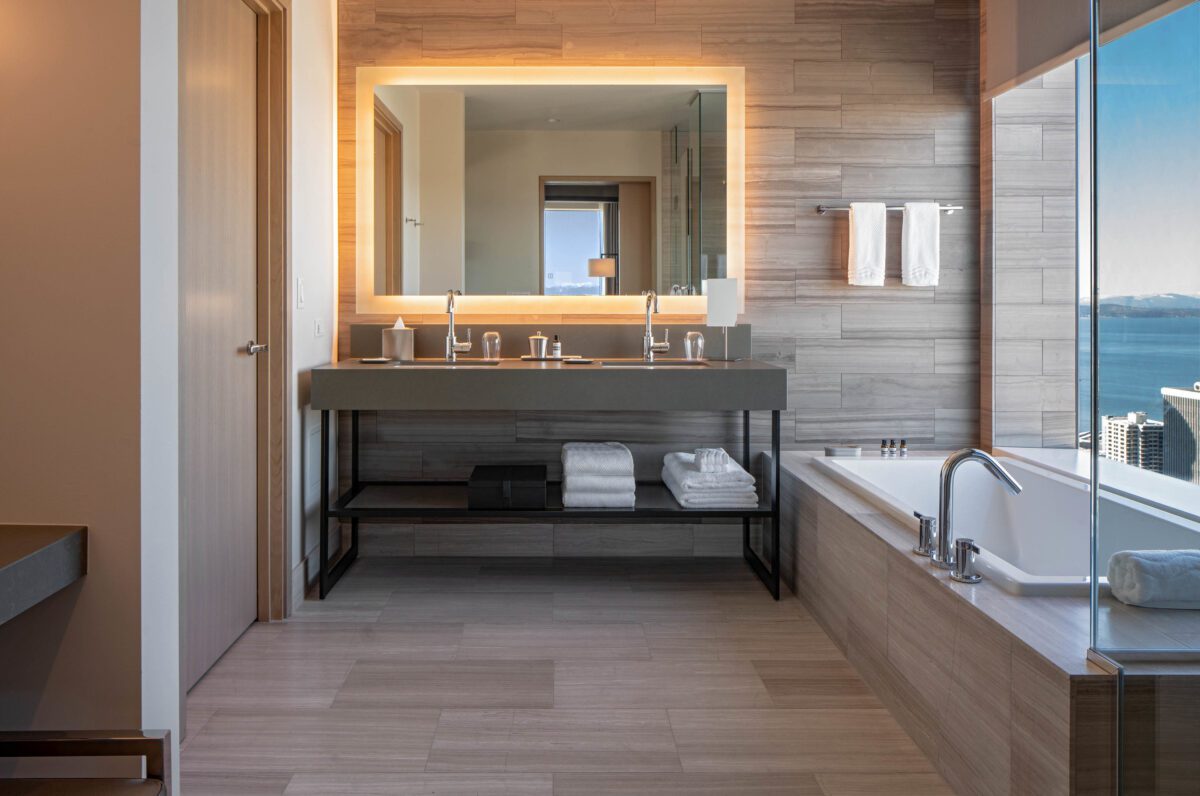 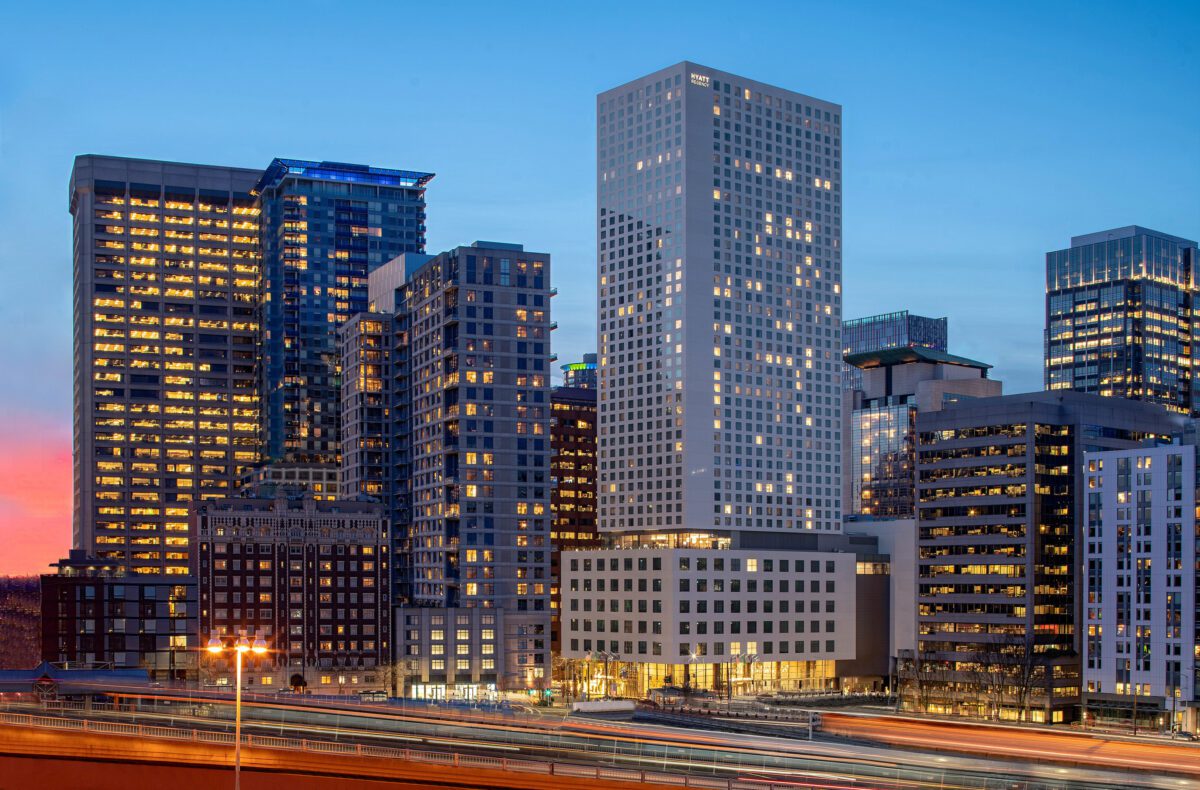 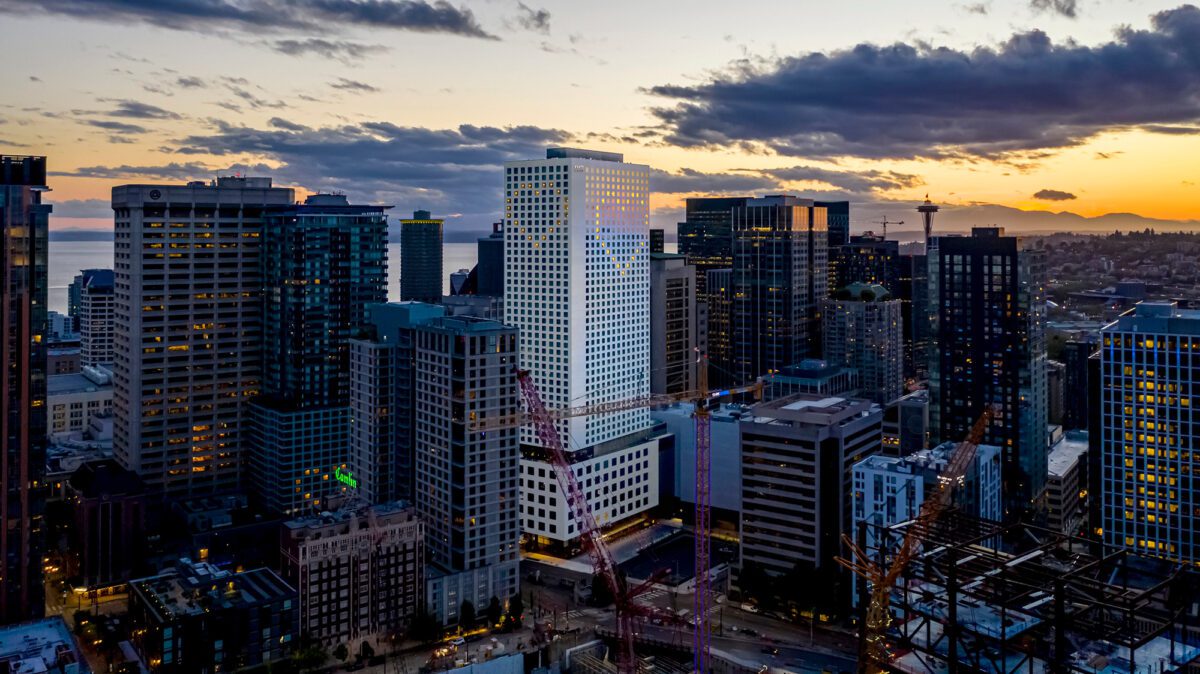 On the exterior, the building’s minimal material palette is composed of polished white concrete panel and structural glass walls to express the composition of public and private spaces, while reinforcing the connectivity of the public spaces to the city beyond.

Six local photographers were commissioned to provide some of the 1,260 pieces of room art, while large-scale artworks by Cecily Brown and Michael Heizer in the lobby provide a dramatic welcome to the reception area. 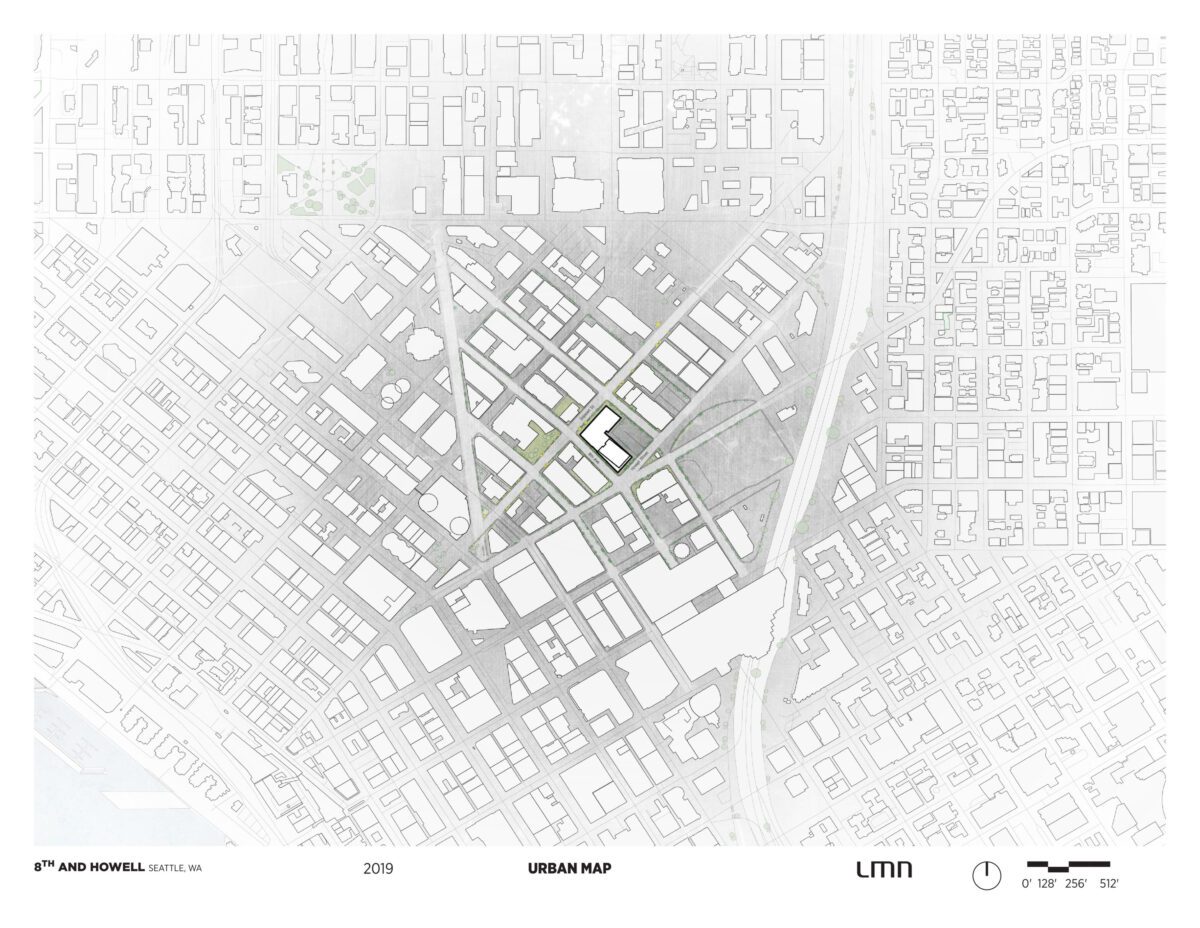 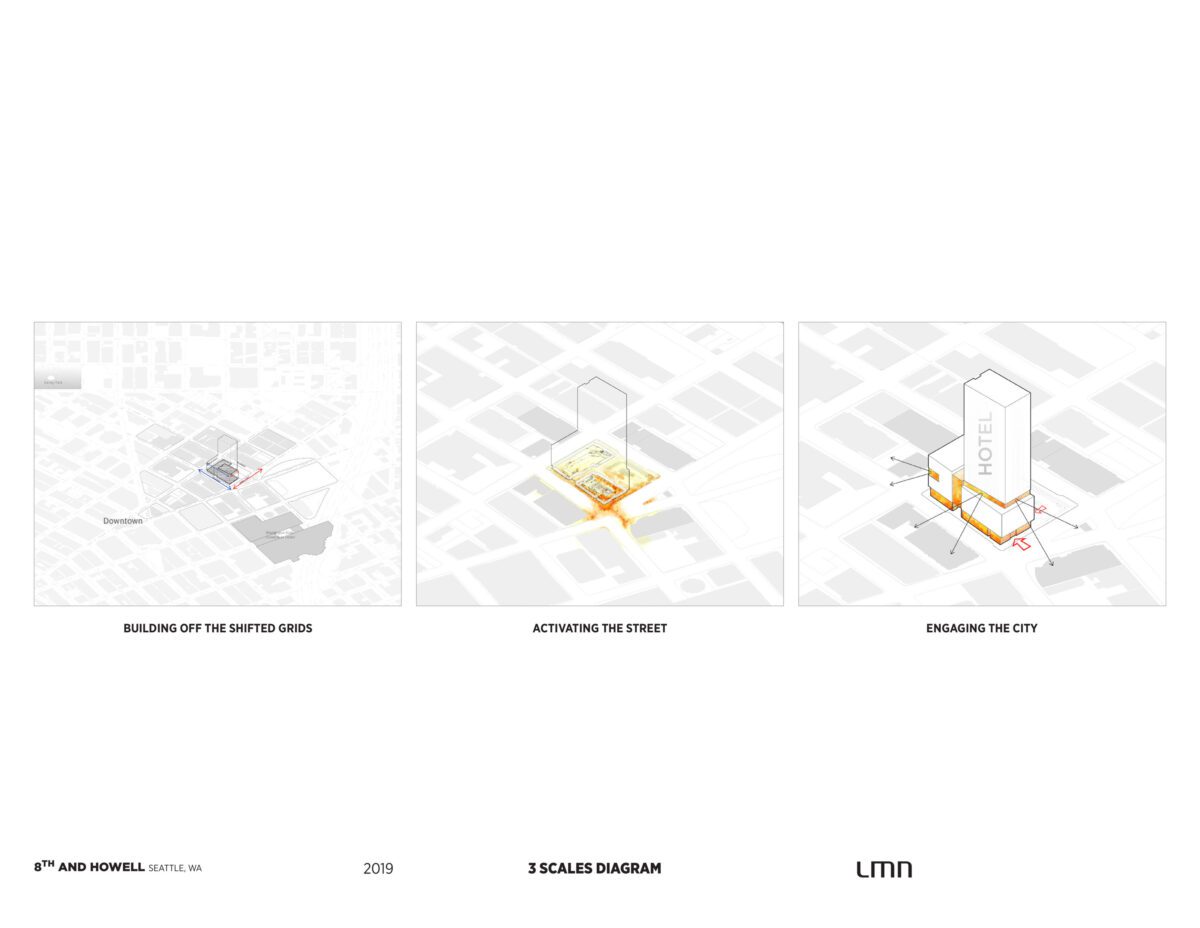 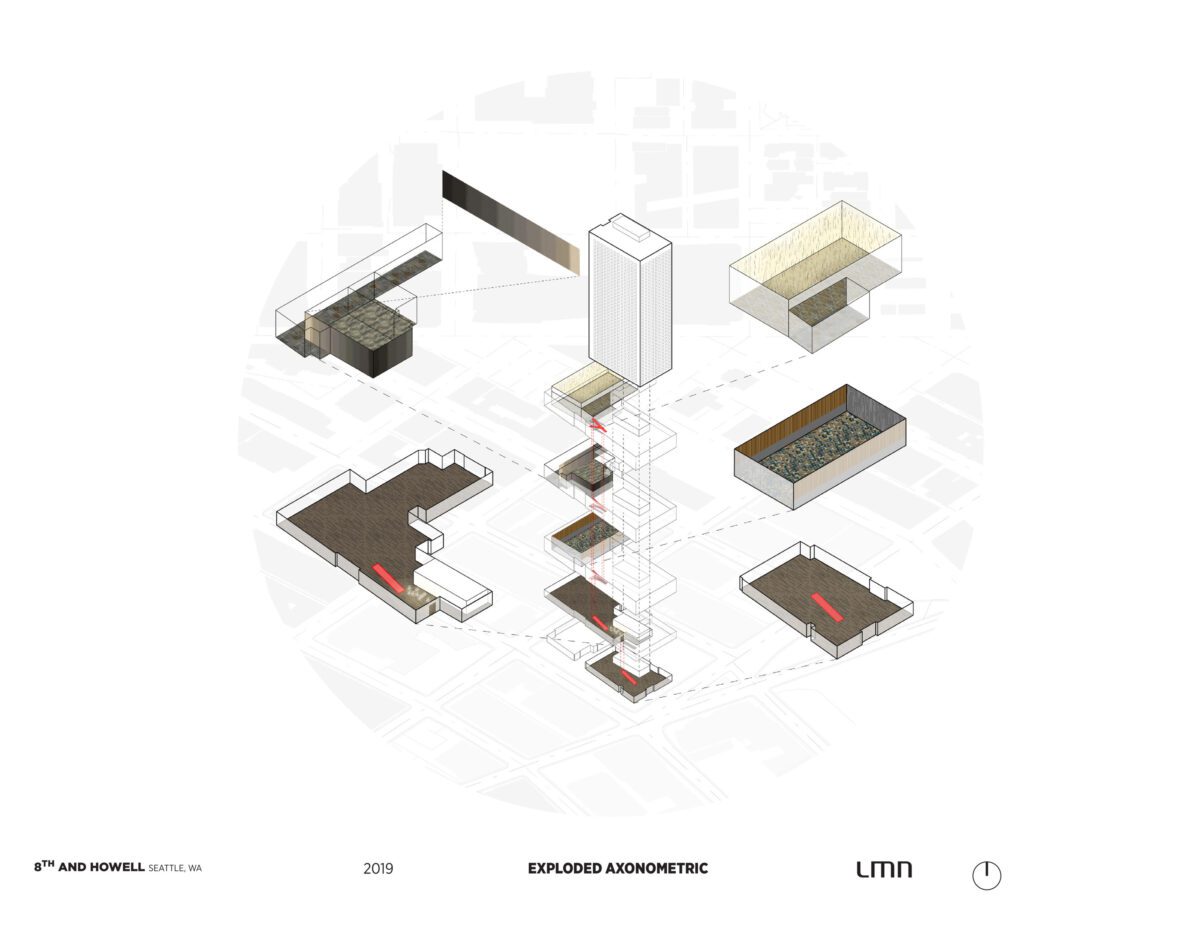 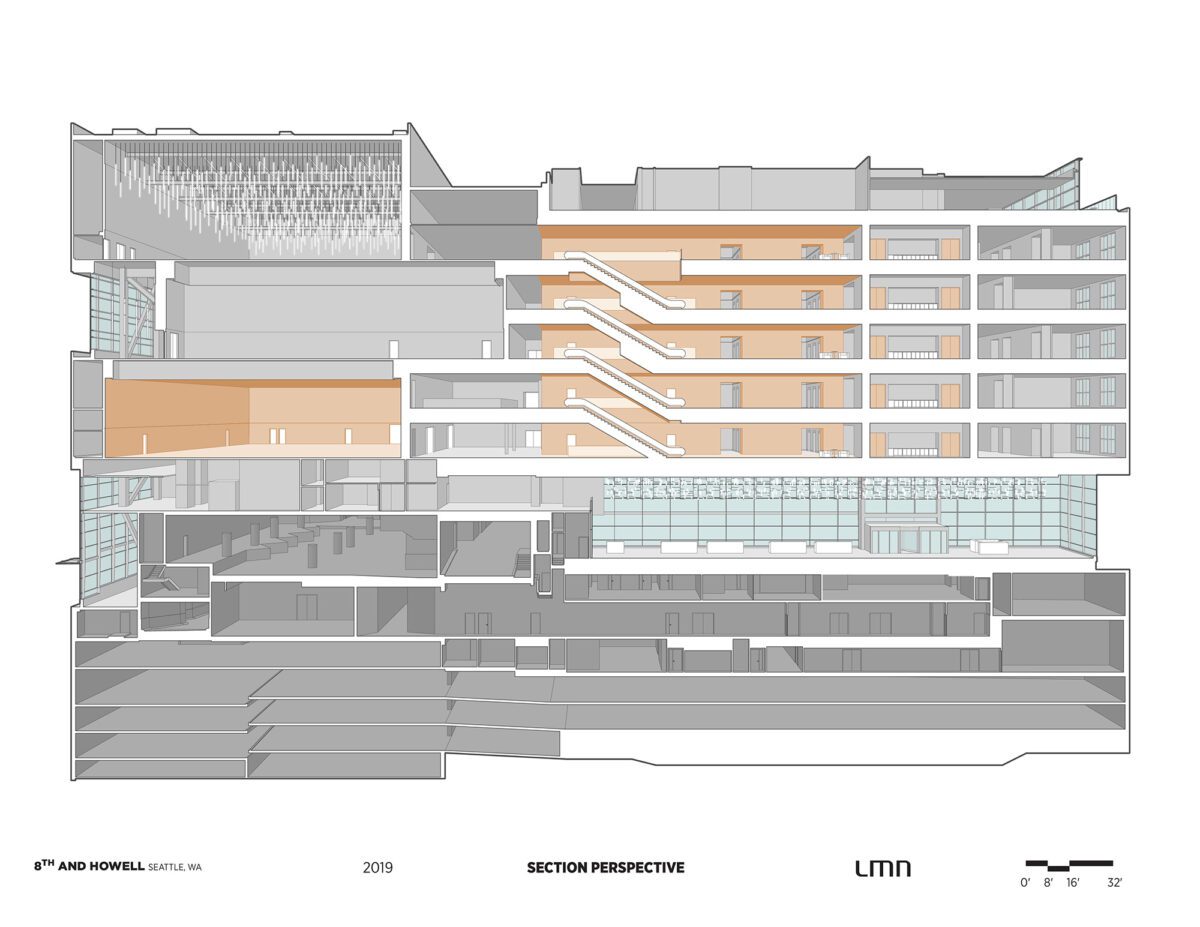 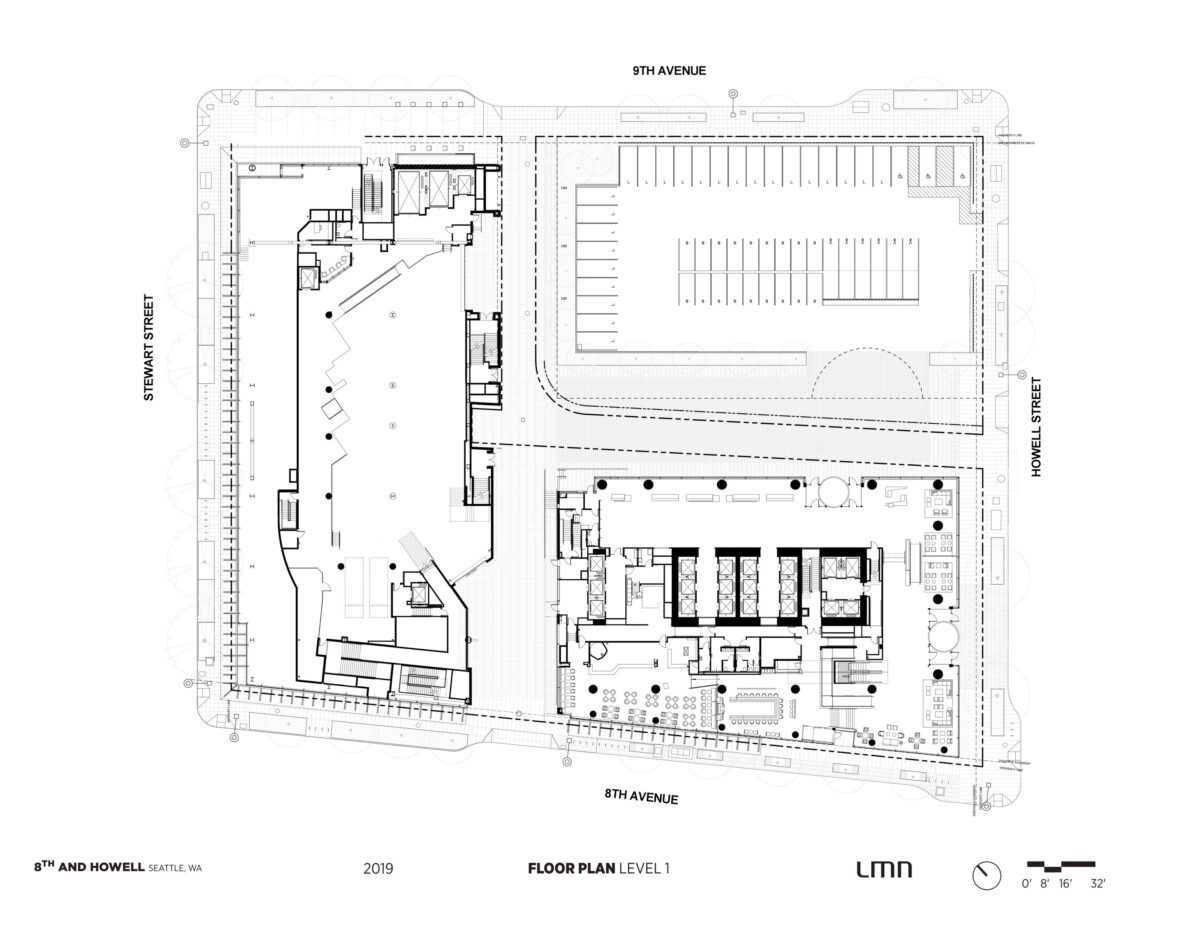 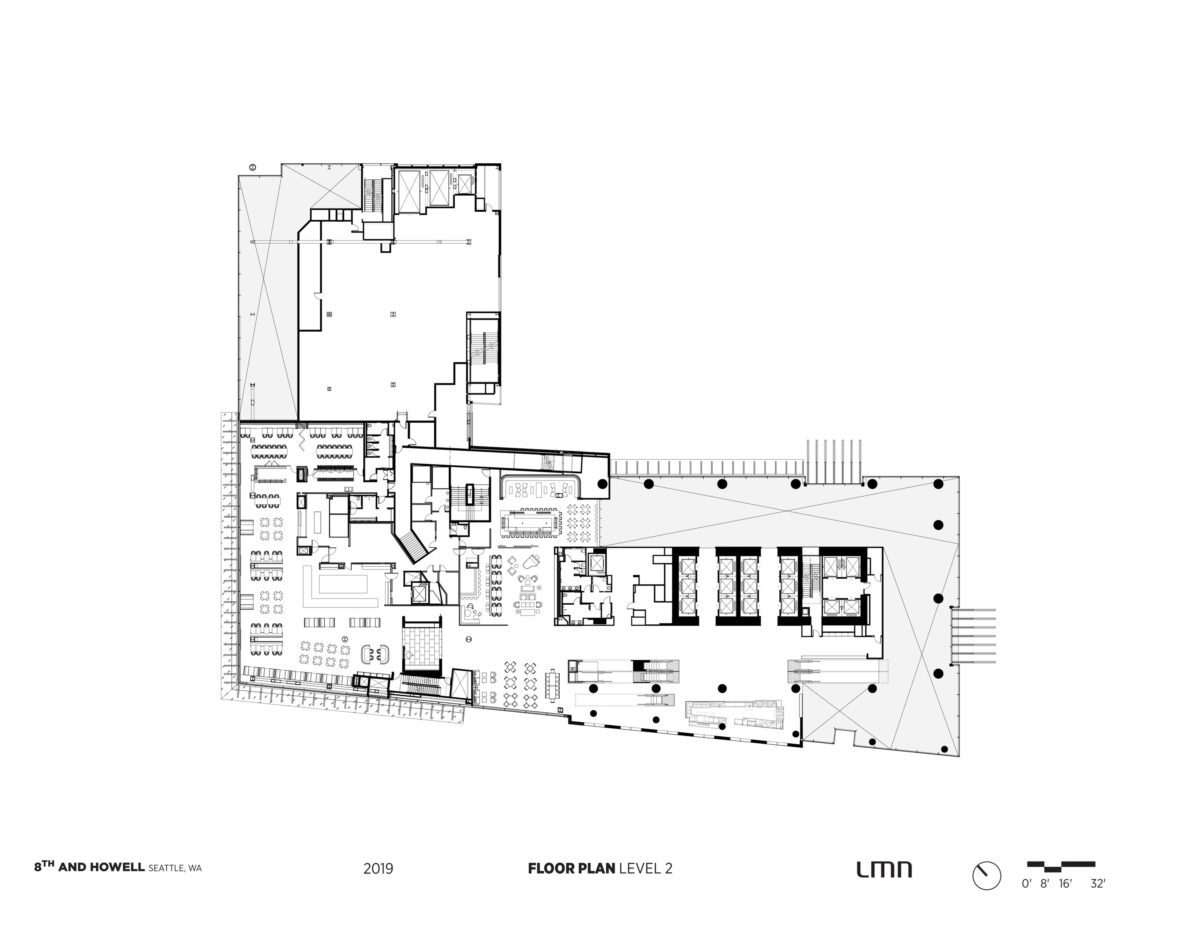 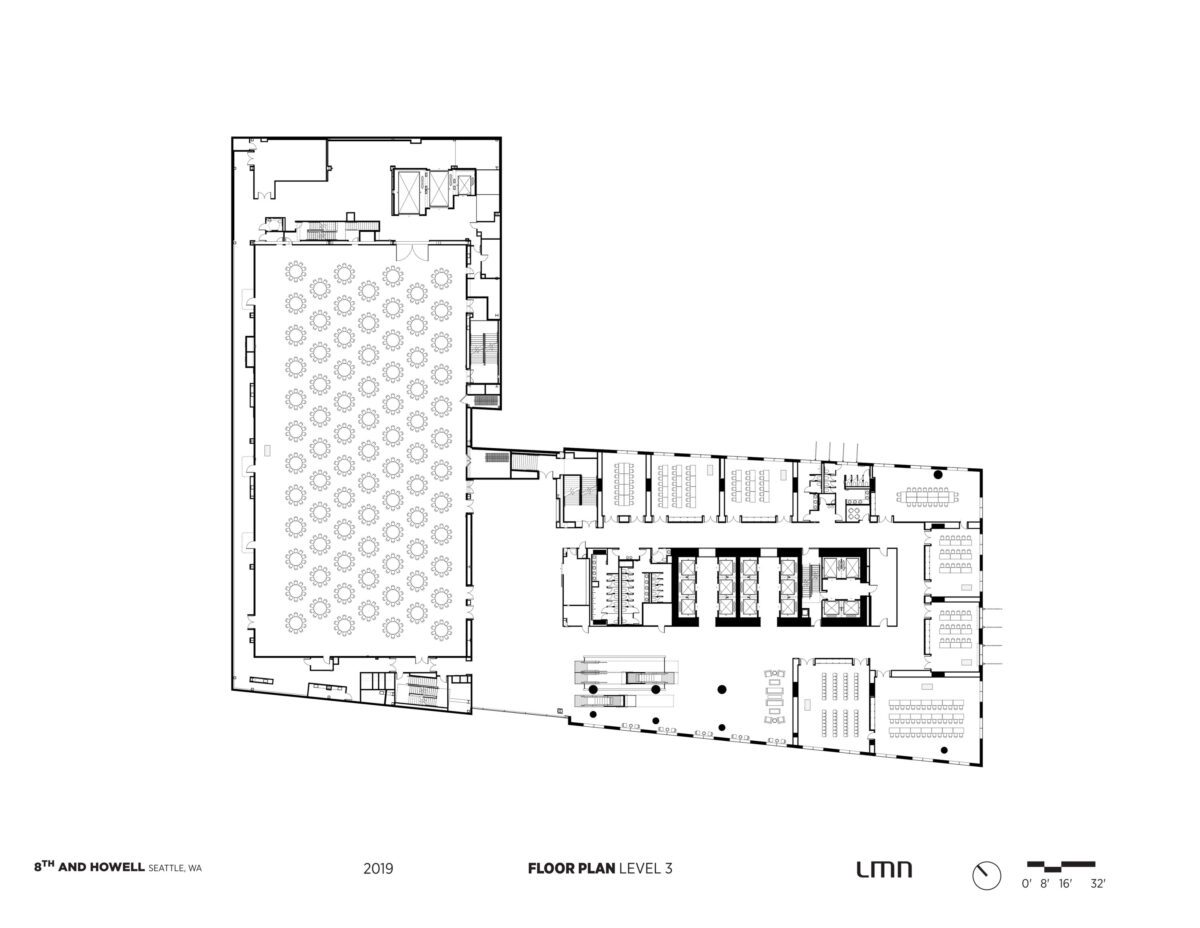 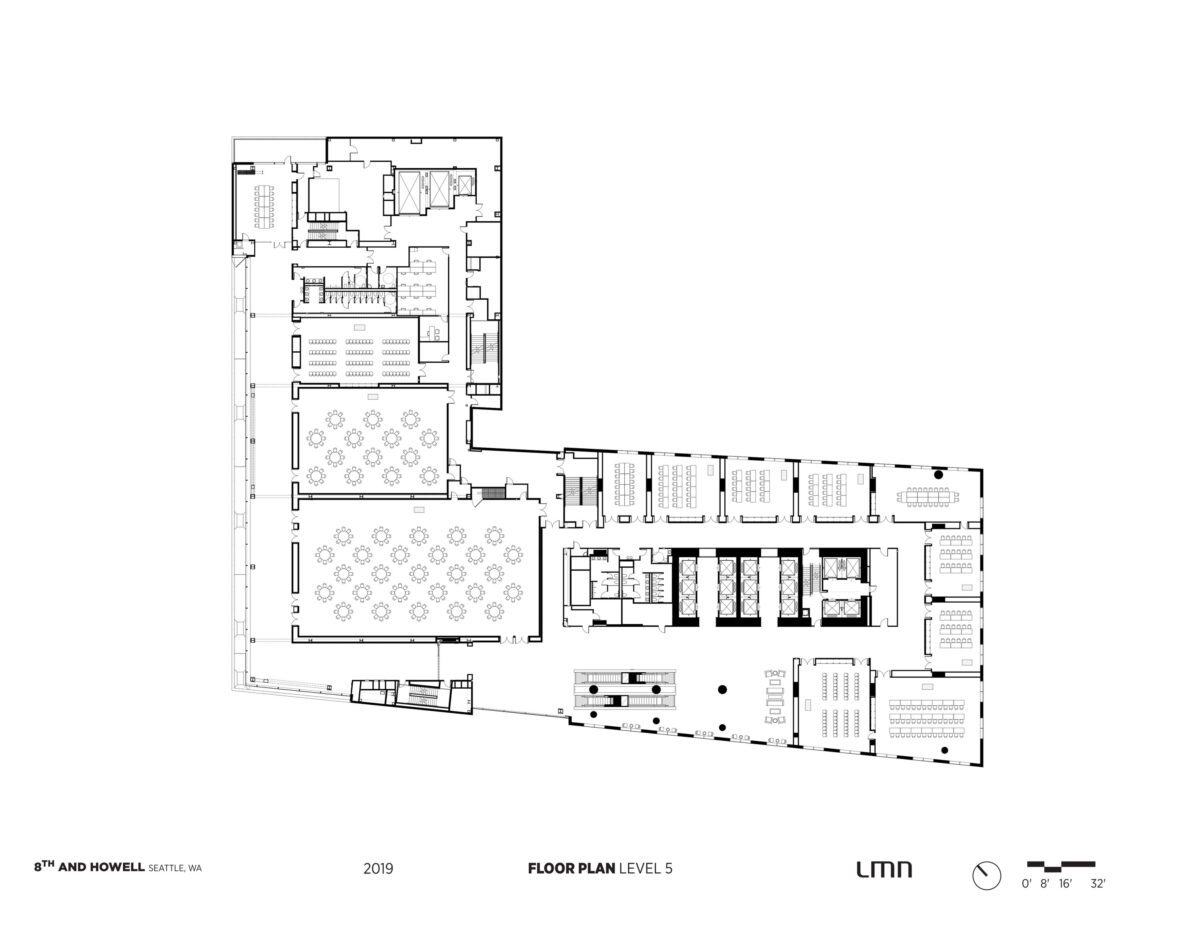 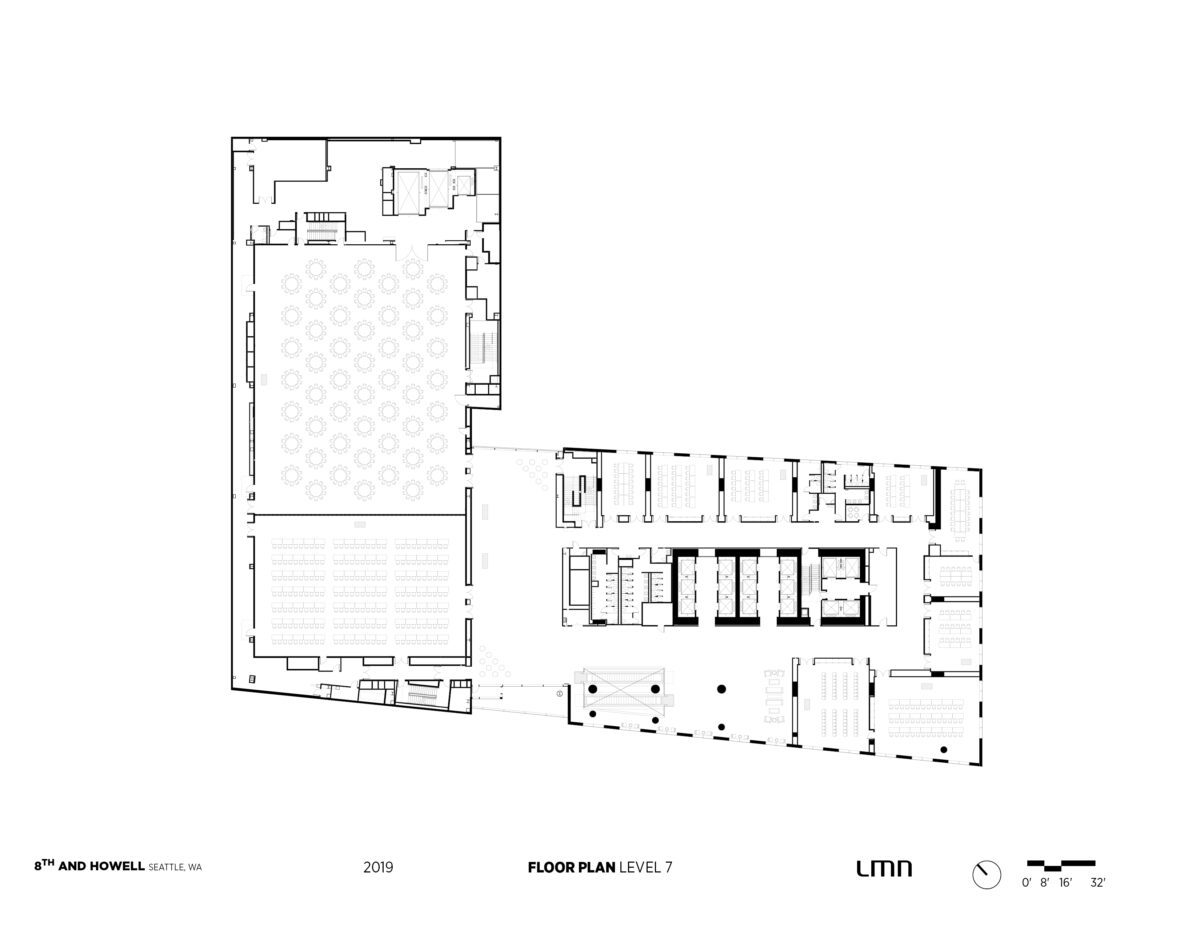 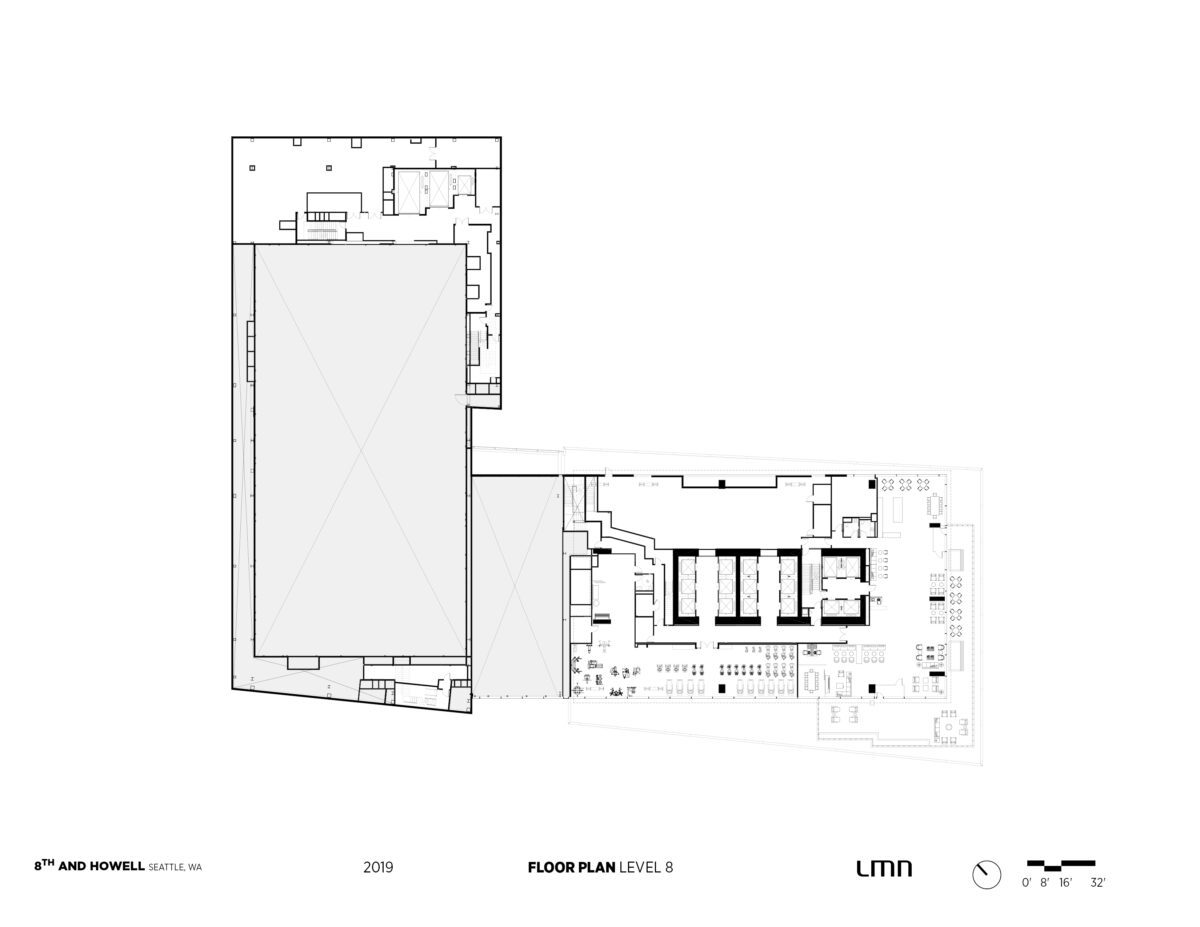 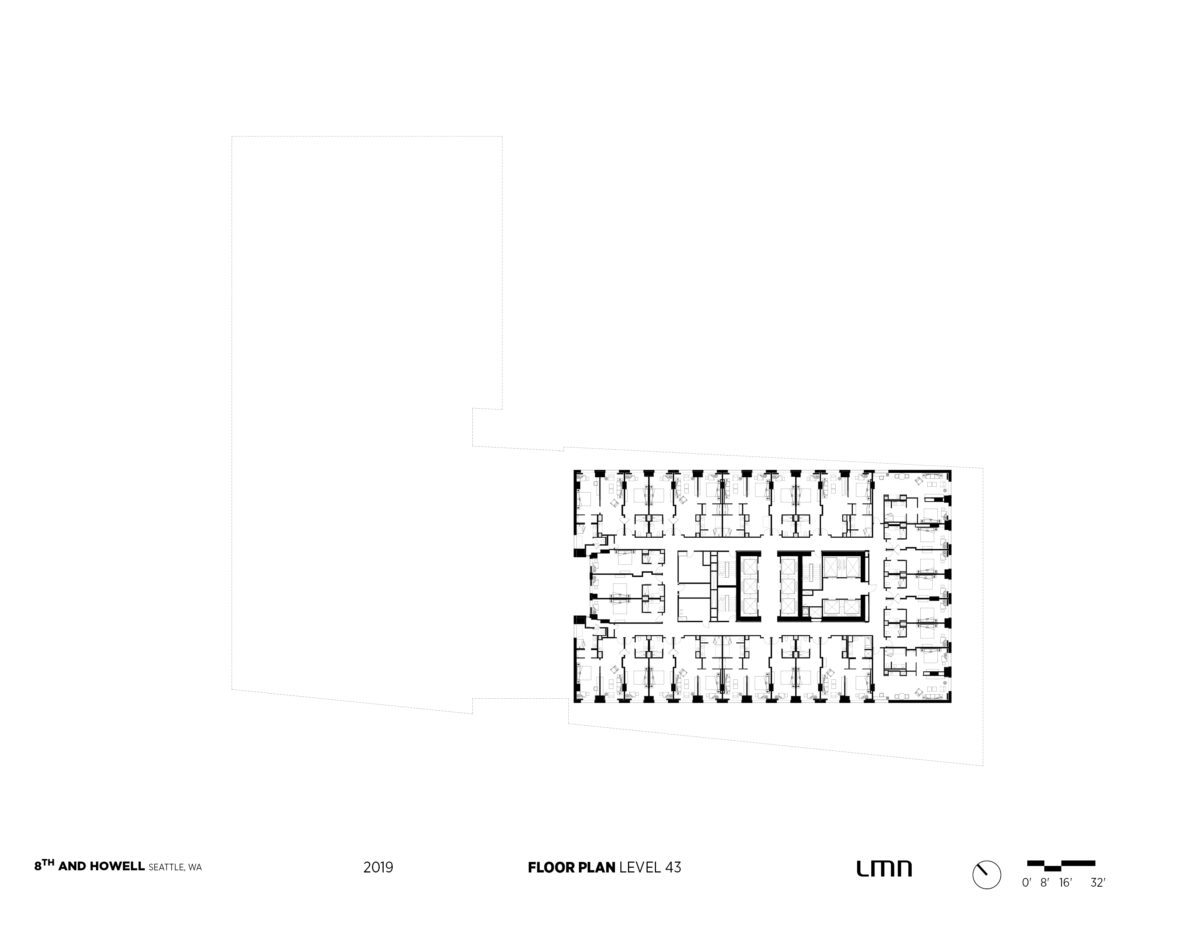 2019 NAIOP Night of the Stars Hospitality Development of the Year

LMN Architects Embarks on its First Hotel Project in its Hometown Hospitality Design, 11/16/2020