Deprecated: Methods with the same name as their class will not be constructors in a future version of PHP; About_Widget has a deprecated constructor in /var/www/vhosts/lmnarchitects.com/httpdocs/tech-studio/wp-content/themes/nrgblog/framework/include/custom-widgets.php on line 275
 CNC Site Models | LMNts

Physical models are an important part of our design process.  They are highly effective for conveying complex spatial relationships to a large group of individuals and they tend to engage people in a way that a rendering can not.  We often find ourselves constructing rather large site models and recently have turned to using our CNC router to produce the base topography.  This post shares some of the highlights from the workflow that we’ve been developing.

The process usually begins with generating our base digital site model using Meerkat GIS.  The key .shp files are the contours, building footprints, and street edges.  With that information we are able to construct the base topography, split the topography with the street edges and creating the buildings or at least flat pads for the buildings to sit on.

One of the key steps we’ve found in generating the base topography is getting a good mesh.  We rely on the Delauney Mesh component in Grasshopper to assemble a mesh out of the polyline points, but first we rebuild the polylines so that they contain equally spaced points.  The below images show the difference this step makes in the mesh.

Depending on the point spacing specified for the rebuilt polylines, there will likely be more faces in the mesh which generally helps to create smoother topography.  For some models we’ve gone in the opposite direction and use Rhino’s ReduceMesh command to create an abstracted version of the topography.  The facets of the reduced mesh create an interesting stylized effect if the faces become larger enough.

Once we have the digital model step up, we move onto RhinoCAM to create our G-Code. We typically use either horizontal passes or parallel passes to cut the surface.  Horizontal passes can be nice because the tool path leaves a trace of the contours but this approach tends to be more inefficient because the tool has to constantly pick up and move between areas of the model. Parallel passes on the other hand tend to be very efficient because the tool is moving up and down along a single direction.  This is going to leave a texture of parallel lines on the surface, which could be diminished if the stepover was reduced enough.  We like the marks that are left by the tool so we usually play with the stepover to use the texture as a visual effect while speeding up the cutting process.

Our material of choice for these site models is Ultralight Weight MDF.  It is similarly priced to the regular MDF you might get at a store like Home Depot, but weighs significantly less.  In Seattle, you can purchase Ultralight MDF at Compton Lumber or Crosscut Hardwoods.  One challenge with this material is that it tends to flake apart easier than regular MDF and also has a fuzzier appearance after cutting.

We recently took on building a site model of downtown Seattle which measures 9’x9′.  It was broken down into 8 different parts to ease handling and we also wanted the model to allow for future updates since Seattle is currently going through some major development.  To achieve this flexibility we had to essentially doubled the amount of cutting.  The base topography of the model was milled with a set of pockets for each block.  We then separately milled every block as a plug that would be inserted into these pockets.  The below image shows the process of going from the initial sheets of MDF glued together then the roughing pass and finally the finishing pass.  That particular part of the model measure 3’x6′.

The blocks were laid out for cutting based on their location within the street grid which eased the ability to keep track of parts without needing to label everything.  However, the scale of the model meant that the streets or gaps between blocks were smaller than the bit diameter so we need to give a bit more space between the blocks.  To do this, we took all of the blocks that belonged to a particular section of the model, found the block’s center point, and then scaled the center points away from the overall center of the section.  It was then a simple move transformation to place the block at these new locations with the scale factor allowing us to control how much space was left between the blocks.  The image below on the right shows the waste that is left over from cutting out a section’s blocks.

Some reading this post might question why we would chose to mill out these parts when we have a 3d printer or given other large site models they’ve seen.  Had time and money not been an issue then we’d likely have gone the route of printing the model, but at this point the reality is that 3d printing is expensive and slow compared with milling.

At the moment we’re considering the idea of starting to incrementlaly print out blocks using our TypeA printer.  We’ll be sure to post about that if we do. 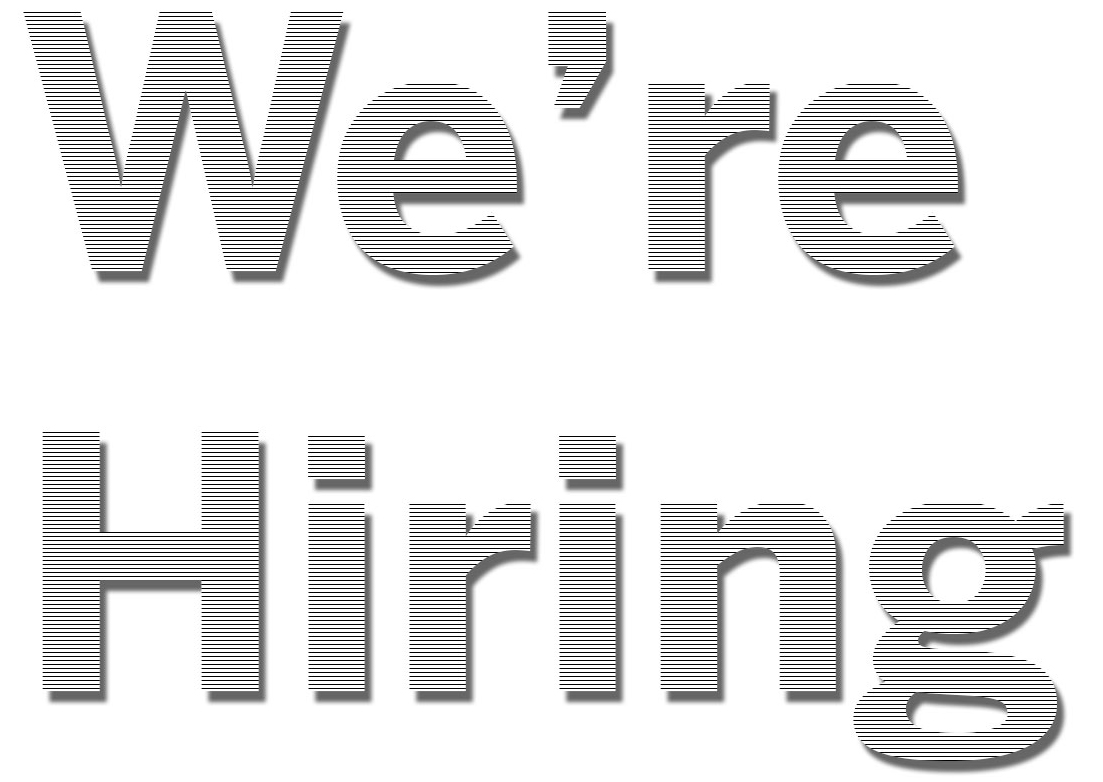 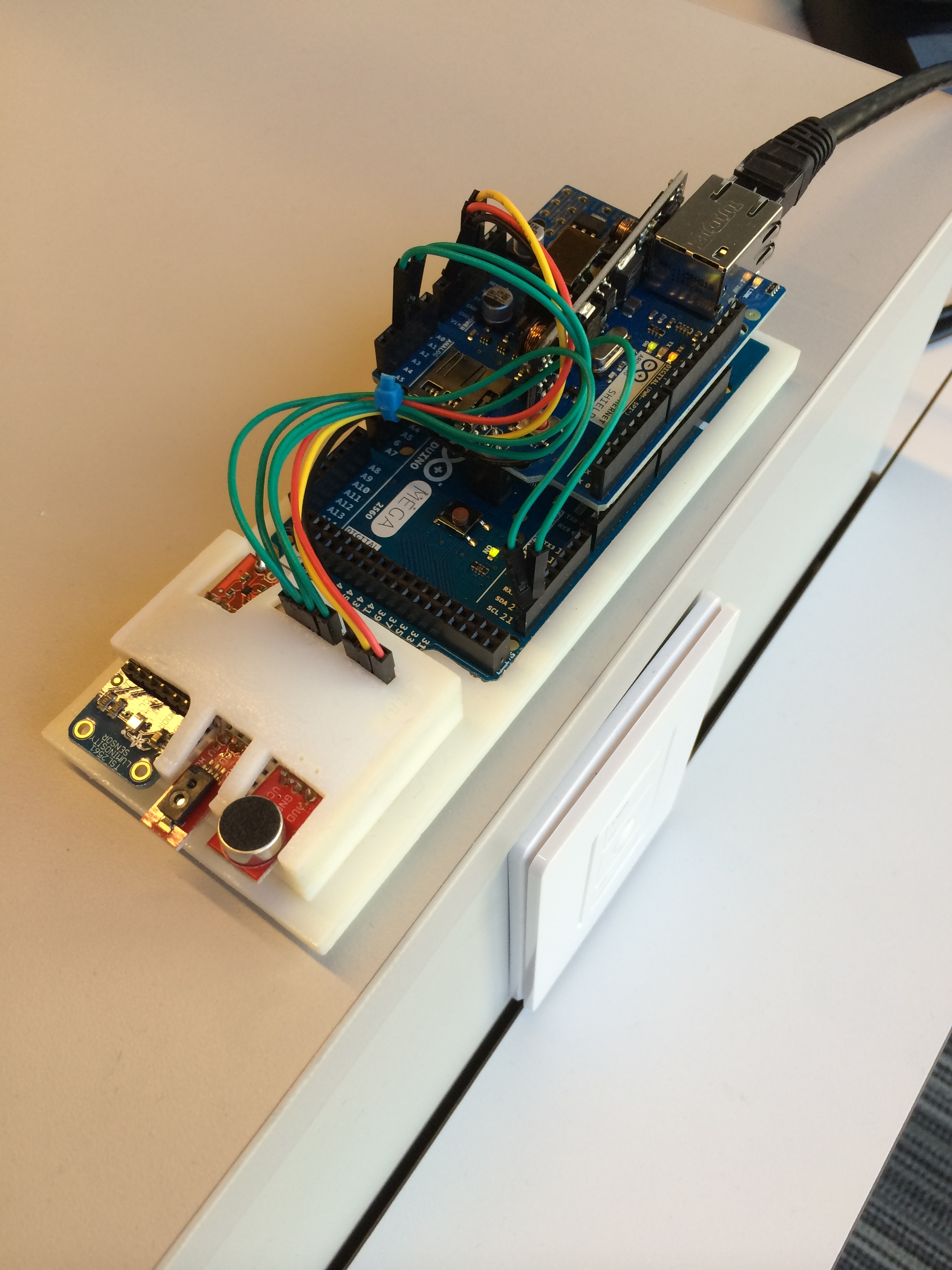