I remember La Bastille in Providence. The Tech House had transformed the entire hulking mass of the Science Li – said to be the highest point in Rhode Island – into a giant game of Tetris. Anyone could play from the plaza below, craning their neck up at the building/game above. It was said to be distracting to motorists heading north on I-95 (though I don’t believe it caused any traffic accidents). It was a spectacle (even Woz came to check it out).  That was 10 years ago…but was that Interactive Architecture?  Not quite, but close.

Sitting behind me as I write this is a group of architects refining the design of a massive urban-scale convention center.  They are figuring out how to accommodate the multitude of architectural-scale exhibits – buildings within buildings – that will be assembled and disassembled week-after-week, month-after-month.  Walls collapsing and reappearing, explicit and implicit movement. To any designer who has worked on the thorny problems of theater or exhibit design, kinetic architecture is nothing new.  But is this Interactive Architecture?  Not quite, but close.

So what constitutes Interactive Architecture?

[…] interactive architectural systems must utilize a definition of interaction as circular, or they are merely “reacting” and not “interacting.”  A truly interactive system  is a “multiple-loop” system in which one enters into a “conversation”: a continual and constructive information exchange (Interactive Architecture, pg. 80).

While it has the heft of a textbook, Interactive Architecture is a quick read.   It’s a monsters compendium: both a catalog and survey of recent work.  Wedged between a Forward by William J. Mitchell (oysters, biomemetics, accretion and self-organization!) and an Afterword by Mahesh Senagala (buildings as gateways to the noosphere!) sits a snapshot of an emerging field that is fervently devoted to out-dating itself.  The authors characterize our current predicament in a way that is either damning or hopeful, depending on your perspective:

We certainly hope not…but the anxiety/giddiness is there nonetheless.  So while Interactive Architecture could lapse into a celebration of the ever unfolding next! next! next!, it is (thankfully) not so trite.  Fox and Kemp have a sensitivity to the historical forces that have shaped the field of IA.  Rooted in a history of cybernetics, this discipline (can we call it that yet?) emerged slowly in the wake of the Macy Conferences.  Though Interactive Architecture is by no means an exhaustive account of the cybernetics movement (check out J.P. Dupuy’s “The Mechanization of Mind” for a great critical history), it places the origin of IA squarely in the context of the cybernetic insight: information is real, and it can be regulated.  Early cyberneticians such as von Neumann and Weiner were fascinated by the notion of the built environment as the loci of human-computer interaction.  The idea that architects would incorporate spaces, places and participants as complete feedback systems was seductive, but not terribly practical during the early years of the 1950s.  Warren Brodey’s 1967 paper (unfortunately cited as William Brody [sic] in the text) on intelligent environments would introduce many architects and designers to the notion of a soft environment that is aware of human activity.  Eastman 1972 would later develop the idea of an Adaptive-Conditional Architecture.  Eastman’s concept was built on the cybernetic ideas of dynamic stability which Pask would later expand into a second-order cybernetics.  Pask’s cybernetics would include a conceptual framework for the regulation of actor/environment coupling.  Pask is of particular interest because his theories were amenable and accessible to architectural approaches to what would shortly after be considered Ubiquitous Computing.  Interactive Architecture neatly (and rapidly) traces this intellectual thread through from cybernetics to responsive environments to interactive buildings.

Interactive Architecture then moves into the Project Landscape, where the cataloging begins.  Reading this book will make you want to search for and chase down numerous works presented only in pictorial form.  The recent works are too varied and complex to devote more than a paragraph to each.  This alone will send the reader to Google almost twice per page to get a better picture of what that building does.   Though most of the projects presented in Interactive Architecture are based on mechanical principles of adaptation, Fox and Kemp are clearly interested in nanobiological adaptation as well: “The issue of scale is inherently tied to manufacturing and fabrication” (pg. 20)   Issues of scale are addressed later in the text, but – in general – the works presented are at art-installation scale.  As long as you treat the photos in the book as starting points for more research, you won’t be disappointed.

The main criticism that can be leveled at Interactive Architecture is that it is not critical enough.  Unless you navigate the bibliography and chase down certain citations, it is very difficult to tell where the authors stand with regard to the cultural, social, and practical implications of IA.  On the whole, the book is not cautionary, with only a few exceptions – as when the authors seem to briefly probe questions of privacy and control  (pg. 101)  in public environments (pg. 104).   These concerns, which have long been at issue in UbiComp circles, are only mentioned in passing, but not delved into critically.  It is at these points that the reader feels that IA is meant to excite you, not scare you.  For a sobering look at the implications of UbiComp and the public sphere, see Greenfield’s Everyware, specifically Section 4.

The best moments in Interactive Architecture come when the authors are the most speculative, when they begin to churn up questions that don’t have easy answers – or that relate more to the wicked problems of architecture than to the technological underpinnings themselves.  These moments are mostly clustered toward the end of the work, in the “New Horizons” chapter.   The questions alluded to are far too interesting to ignore or pass over, and warrant far more exploration than they were given in the work.  For example…

Will [IA] be robust enough to withstand failures and gain widespread acceptance?  Will it every become economically feasible enough to allow for the broad dissemination needed to bring about real change in areas of sustainability […]? (pg. 247)

While I’m on the topic of wanting more:  the section dealing with Pedagogy (pgs. 184-192) is far too short and satisfyingly prescriptive.  Fox and Kemp outline the  steps for introducing students to the highly technical aspects of implementing kinetic and reactive structures and systems without overwhelming them.  An entire book could be written on this subject alone.  I have long been interested in this notion of architecture as Interaction Design (and vice-versa) – a conception of architects catalyzing a design, rather than creating a finished product and – knowing a little about the authors’ respective backgrounds – I can think of few better people to make a case for a radically interdisciplinary eduction to the larger academic community.  Fox and Kemp give a quick and compelling sketch.

The questions addressed at the end of the beginning or the beginning of the end (one is not sure which) are fascinating.  The non-linearity of the developments in IA are of particular interest.  Again, one is brought back into the loop.  The authors take time to explain why the mechanical paradigm is giving way to the biological.  Though this position comes up throughout the work, it is best summarized toward the end…

The possibilities in IA from the vantage point of a biological paradigm make the mechanical paradigm seem dated, ironically before it ever had a chance to fully manifest itself.  The notion of mechanical shading devices seems absurd no matter how intelligent the system is, when the glass itself can change opacity or tinting or UV resistance.  The idea of small robots scaling a building to repair a facade or clean the glass seems absurd when the materials can heal themselves from decay and cracking like a bone remodels itself and the windows can utilize ultrasound to clean themselves (pg. 246)

We are back at the awkward position of being slightly behind the curve (mostly still in the mechanical paradigm) even before we begin tracing it ourselves (exploring the biological).  But if you need a starting point (who doesn’t?), Interactive Architecture is a great one.  Fox and Kemp’s work is a survey, not a critical text.  And if you are looking for a how-to manual, look elsewhere.  But when it comes to energy and passion, as well as grasp of the historical context of this emerging movement, Interactive Architecture delivers.  Fox and Kemp seem conscious that their catalog will be outdated at the time of publication: but if they can deliver to the reader a snapshot of the energy, the subtle lines-of-flight, the flock of ideas – all moving in a general direction – then they will have succeeded. 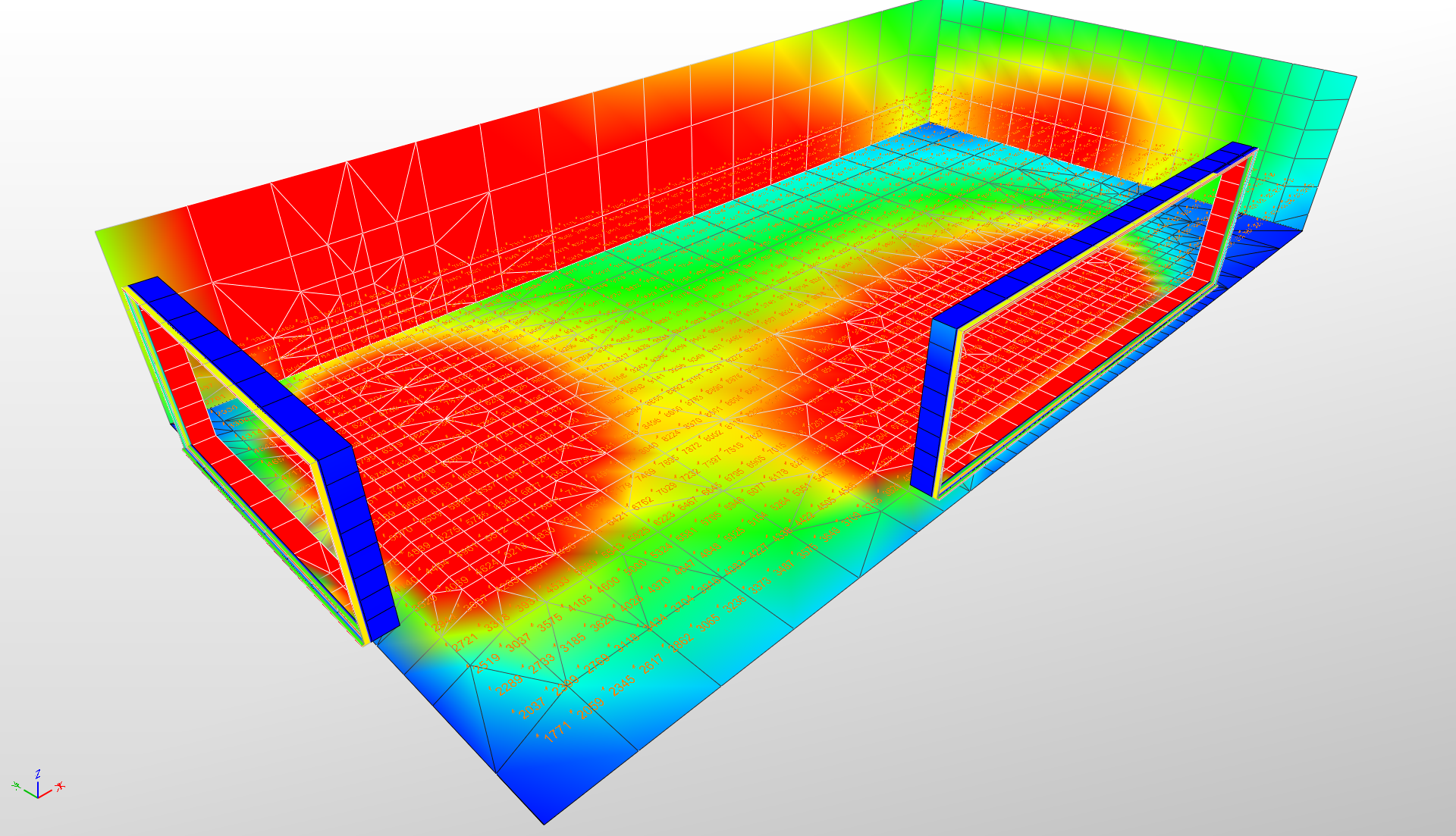 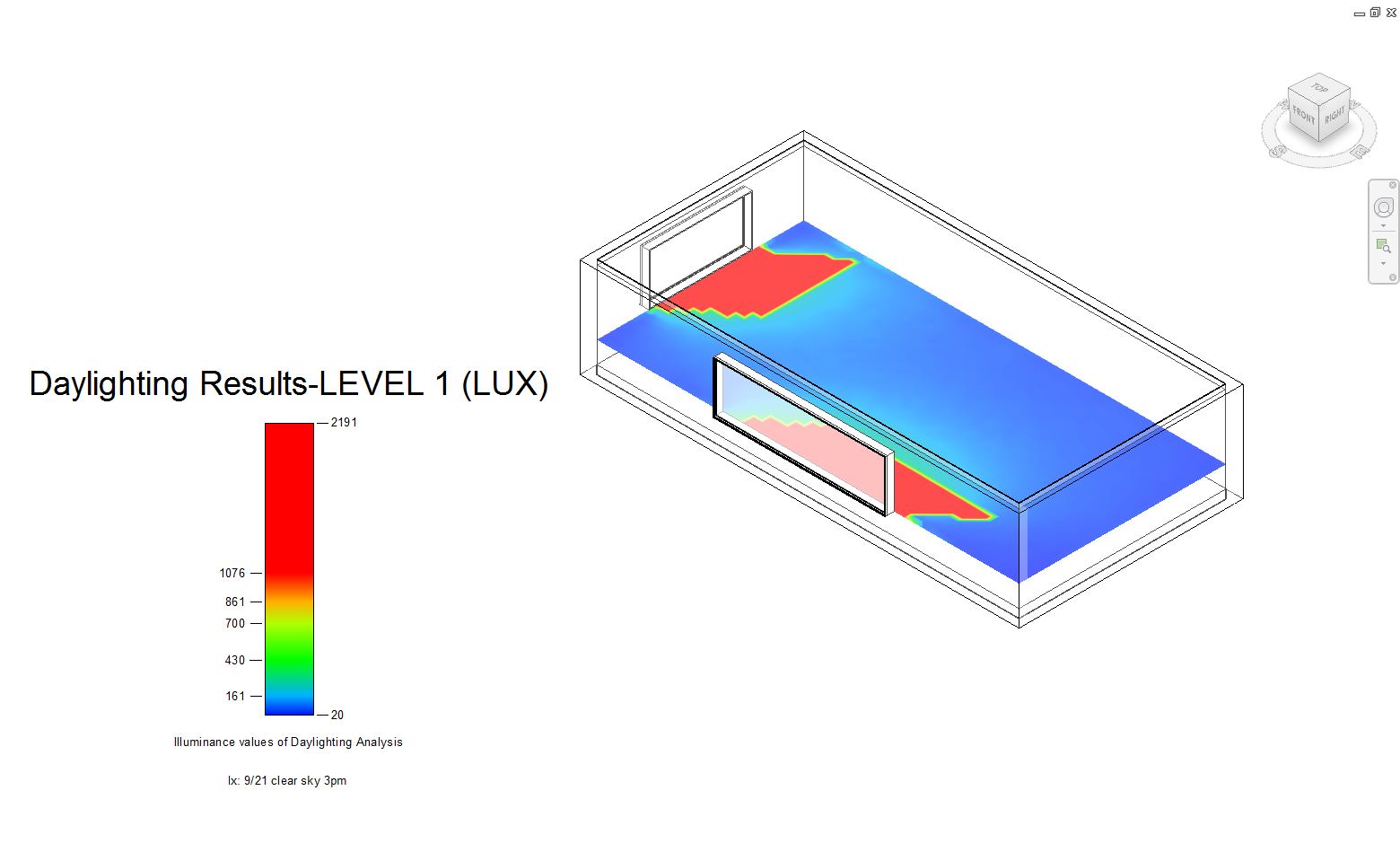